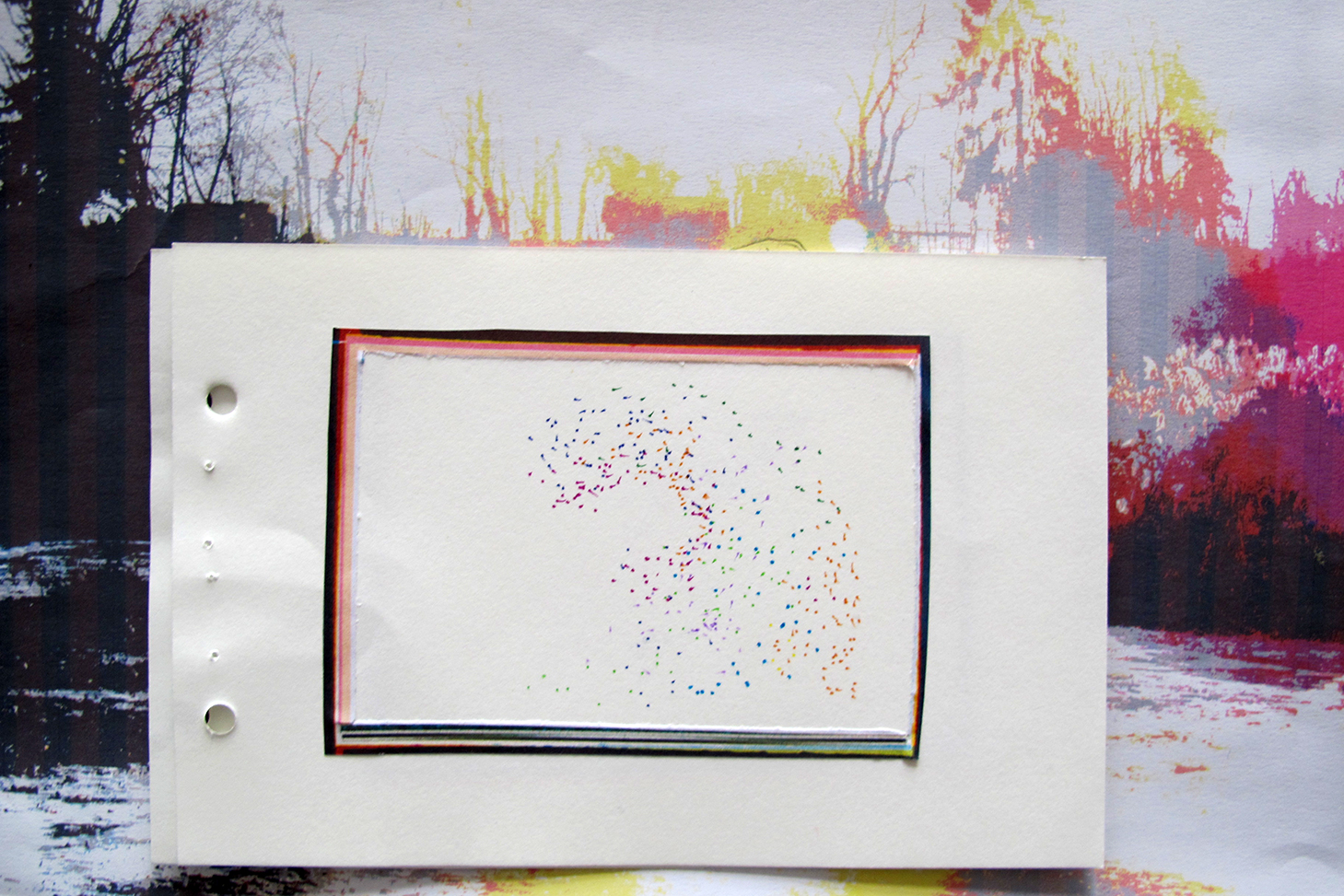 at the Floating University Berlin

Nessie is the affectionate name given to the monster of Loch Ness, and it sounds like a possible first name for the

big monstrous permeable and almost invisible presence I have in mind, and already fitting to Berlin urban cultural context: “is Nessie Ossie oder Wessie?”, as much as to our Brexit time.

A sort of perfect stranger expatriate appearing in the water-basin of the Floating University, but kind of familiar already.. a possible group or specie to get reunified to?

I also have Emauele Coccia in mind telling our survival could depend on alliances with other species, possible new affiliations and connections. The story has already started in a dialogue between cultural contexts and words, Nessie ist nass! since more than a three dimensional drawing and a performing installation,

Nessie is already a perfect expedient to open a storytelling process here downtown Berlin, considering also Nessie being already protagonist of a large archive of documents and researches, in its Homeland, in a territory that deals both with fiction and science.The storytelling process should develop through Workshops and Action related to its dissolving presence: its porousness to the context, its invisibility being a perfect starting point to elaborate a documentation and an information/disinformation or an awareness campaign in this times where fears are growing.

But of course also a new tourist attraction. A collective story made of images drawings and words and relations we can build up with our projections and visions, as they appear over the surface, this being not a frontier anymore but a path trough, another access. 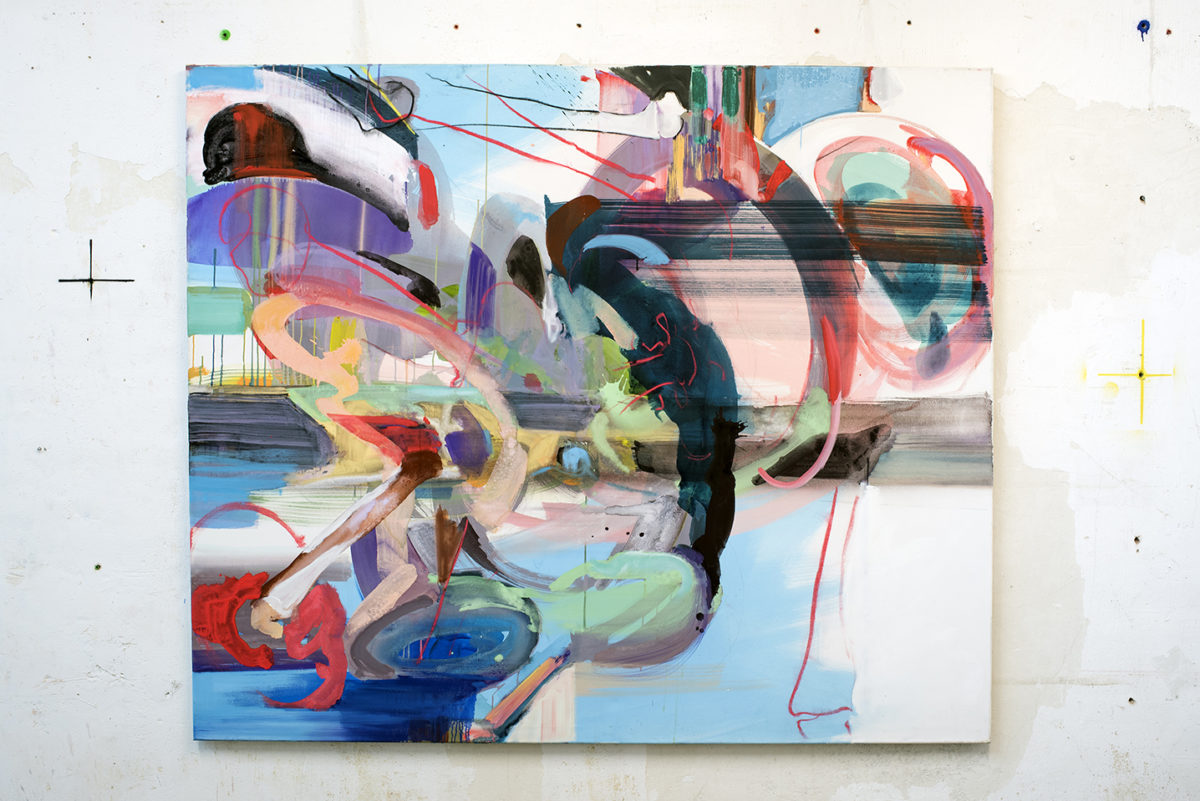 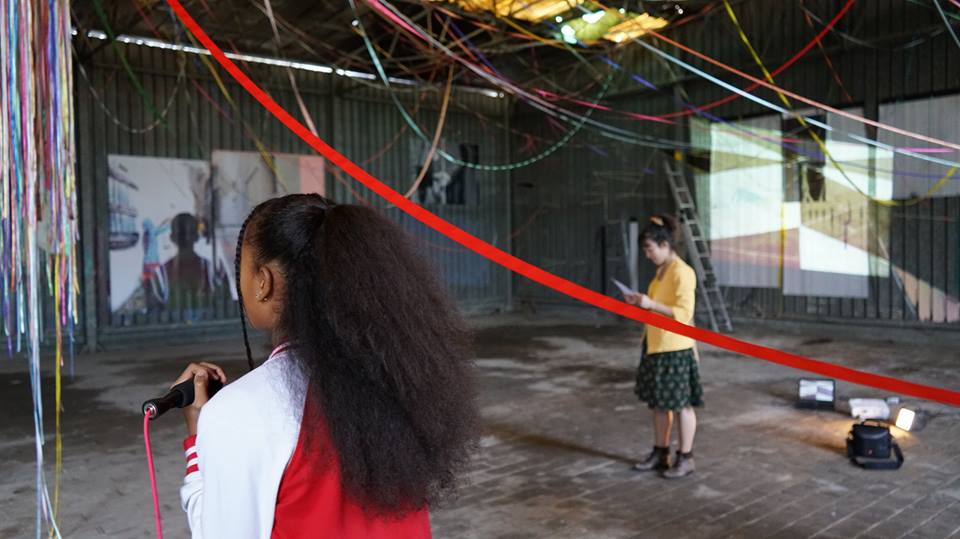